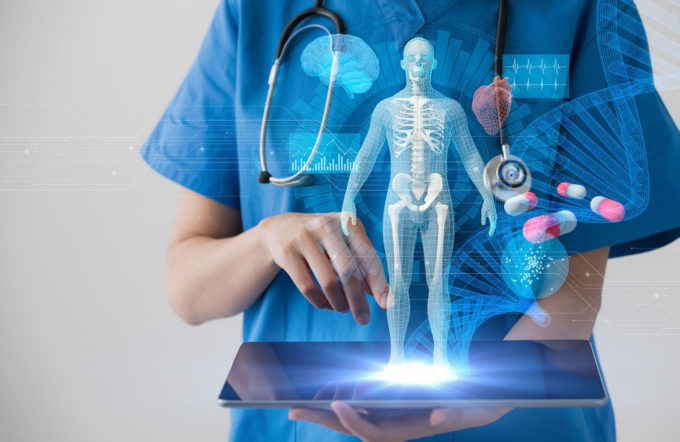 The brain, primary emotions, and brain-based interventions for Panic Disorder aren’t usually discussed in the ER, yet when your client gets around to scheduling a psychotherapy session, you need to be able to do what the ER doctor failed to do – explain what the problem is and target the whole brain for change. Interoceptive Exposure is a whole-brain based intervention which is designed to intentionally activate bodily sensations through a hyperventilation or movement exercise, not to cause discomfort or pain, but in order expose the client to their interoceptive conditioned stimuli and elicit the range of physiological and cognitive symptoms they experience, and to rewire the neural patterns of fear and avoidance of sensations, and associate new meanings, beliefs, or thoughts.

The primary aim of interoceptive exposure experience is to reactivate the fear neural circuitry in the BOTTOM brain. This lower or limbic system is key to both emotional learning and to running the autonomic nervous system. In Interoceptive Exposure you will replicate actual symptoms experienced during an anxiety or panic attack and in the process, desensitize the previously fear conditioned response to the physical sensations. By doing this, you will cause a slight attack to occur to train the brain to no longer be bothered by it’s own survival-threat detection triggering.

In Emotional Pain Intervention (EPI®) a deconditioning experience is done with experiential processes that draw on new scientific discoveries regarding the nervous system. Specifically, by using Poly-vagal theory to show your client how activating the vagus nerve with breathing experiences can be used to create new neuroplastic emotional experiences, you help them to unburden their nervous system. Those using Emotional Pain Interventions to influence and change the brain quickly, often use Play the Brain for Change exercises to intentionally create what are new neuroplastic emotional update experiences. A good example of this new emotional experience used to TUNE the brain is using either humor or indifference to show the brain how to respond to sensations when they are first noticed and experienced. The FEAR of sensations is an emotional pain response seen with Panic Disorder that is then reconditioned using the opposite emotional state, such as making the fear response seem funny, silly, or something you don’t care or worry about, or regard as totally unimportant.

The emotional impact of this response is that uncomfortable physical symptoms are reactivated and present in the moment, but experienced in a new way as benign or not threatening. The client’s emotional and physical discomfort is targeted and purposely dialed down using creative play the brain exercises that decondition the learning and recondition the experience is no longer a sign of impending doom or disaster.

Common Examples of Not Really Caring About Sensations

As you work with your client, you will find that it is important they understand what you are doing and why and how it will work. By engaging your client’s TOP Brain with more knowledge and sharing practical examples of instances in which sensations were not perceived as threatening, they will gain a more comprehensive and useful understanding of the process. A mindset intervention involves a new way of thinking and a change in perspective about those sensations that are present. You want your client to have a new relationship with those body sensations and while uncomfortable, the sensations they feel don’t represent danger or a need to avoid. Mindset changes influence the client’s belief and expectations about outcomes. Once your brain learns not to fear sensations and avoid them, they will no longer have emotional pain about sensations.

To help them gain this understanding, ask your client to consider how some of the physical symptoms they experience aren’t responded to with automatic fear and avoidance.  How about body sensations associated with beginning to run to catch a bus, or running a mile on a treadmill? While they might mimic the same symptoms associated with a panic attack, they are not dangerous. Ask your client if they’ve ever had their heart beat rapidly and not panicked, such as by running, watching a suspenseful movie, or been excited about something about to happen? I often tell my clients about my personal experience when I was scuba diving for the first time with a mask on and regulator in my mouth, which altered my breathing and brought on a rapid heartbeat. I instinctively panicked and tried to flee the water by popping up a few times in the pool before taming and retraining my BOTTOM brain to keep calm and keep on diving. I told my BOTTOM brain that these new sensations were because I was breathing differently and I was not in danger. A person with a panic prone brain might make this connection and attribute what they are experiencing when scuba diving for the first time, as a panic attack. They might never think their brain just had to learn to correctly attribute what they were experiencing as a novel but “normal response” to scuba diving. The same thing happens when working out—the physiological symptoms are the body’s way of adapting, but they are not signs of danger.

In the case of a panic attack, however, the person experiences the same symptoms that they would when working out or learning to scuba dive, but because they experience a needless fear of the sensations, the sufferer is in emotional pain—which often worsens the experience by conferring a negative or catastrophic meaning to what is happening to their bodies.

Activating the BOTTOM Brain and doing something to make the body ready for action involves escape. Just noticing that this response is a change in sensations helps the client attune to what the brain is doing with body stress response, while at the same time acknowledging that no real actual danger or threat is present.

Although people who have an anxiety disorder perceive their physiology as out of control, it actually isn’t. University of Rochester professor, Jeremy Jamieson’s studies on anxiety show us when subjects learned to view stress responses positively that their cognitive reappraisal of panic altered it. In Jamieson’s studies, arousal-reappraisal manipulations break the association between stress-based arousal and negative appraisals. By severing this link, arousal-reappraisal techniques help shift negative stress states to more positive ones, leading to a reduction in negative affect, more adaptive patterns of physiological reactivity, reduced attentional bias for threat cues, and improved performance.

Panic disorder clients’ cardiovascular and autonomic responses look just like those of a non-anxious person. Everyone experiences an increase in heart rate and adrenaline at some points in their lives—whether when they are in love, opening a new gift, watching a scary movie, working out or running to catch a bus.

People with anxiety perceive those changes differently, however. They may be more aware of the sensations of their heart beating or in the changes in their breathing. And they make more negative assumptions about those sensations, fearing a panic attack. But their physical response is not fundamentally different. Our brains have the capacity to rewire the old emotional pain response of fear and automatically avoid sensations. By using EPI, your client is given the opportunity to rewire their brains by playing your brain for change using Interoceptive Exposure exercises for taming and training new responses to sensations. Gaining mastery and skill to play the brain as an amazing organ of change and transformation will enable you, and your client, to conquer anxiety and panic at any time, and in any place.

With the guidance and support of a mental health professional trained in Emotional Pain Intervention (EPI®) you can acquire the skills that will enable you to gain mastery over—and freedom from—whatever is holding you or your client back from living with joy, purpose and meaning.

Play the Brain For Change Teleconference

If this revolutionary new intervention intrigues you, I have good news. In May, you can participate in the Play the Brain For Change Teleconference. Not only will you receive a bonus book, you will also learn how to use EPI® TUNE interventions for client self-directing neuroplasticity or a RETUNE process with therapist-directed neuroplasticity with memory reconsolidation process. This process enables you to intentionally create a new emotional experience to mismatch the fear, combined with reactivation replay exposure, so that your clients no longer have to leave the ER with no better understanding of what happened to them than they had when they checked in. Instead, you can provide your clients with the keys to their own psychological liberation so that they will be free of panic attacks altogether.

3 Tips for a Neuroplastic Psychotherapy Practice 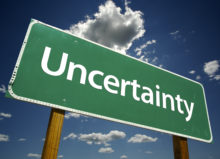 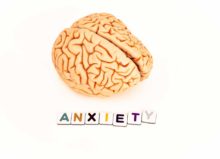 Target the Whole-brain to Rewire Anxiety 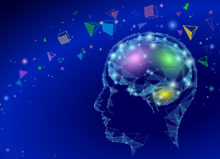 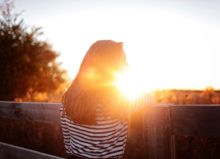 Doing Neuropsychologically-informed Psychotherapy: How to Explain the Whole Brain to Clients 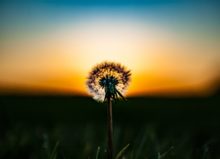 How to Avoid Committing Neuroplastic Malpractice in Psychotherapy Sessions 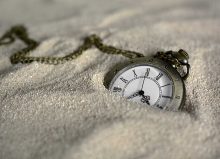 Time heals wounds, but how long does it take? 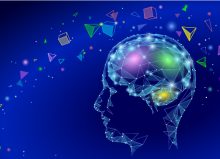 A Quick Way To Explain The Whole Brain 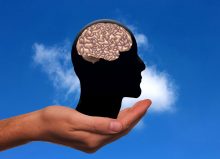 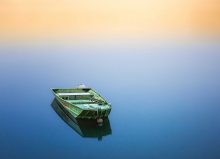 The Exciting Results of My Work with NICABM

Do you have trouble getting rapid, lasting change for clients?

Find out if you’re: Using the most effective interventions. Helping clients access their whole brain for healing. Promoting neuroplasticity. Or are you committing neuroplastic malpractice? Get your FREE self-assessment. 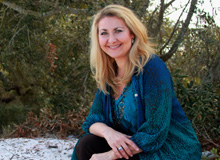